An expo by Diewke van den Heuvel related to climate change. You can admire her work at TAC, Vonderweg 1, from 11 February to 26 March.

Climate change is a difficult concept because it is not immediately visible to everyone. That is why “seeing with your own eyes” is essential. For a few years now Diewke has been going to the Aletsch area in the Swiss Alps; to the largest glacier in Europe. Due to global warming, this glacier is melting so quickly that it will disappear in 75 years. This glacier is also our drinking water supply. So this has major consequences not only for the area itself, but also for the people and everything connected with it up to where the rivers flow into the sea. Every year Diewke goes to the glacier to see with her own eyes how quickly this process takes place and capture it on camera. “To me, seeing and experiencing the impact means: noticing that the place where you can go on the glacier is constantly moving and experiencing first-hand that it becomes more dangerous to go under and on it.”  In this place, she transform the concept into a real image. She capture the relationship between man and nature, and the impact and grandeur of the natural environment; in this way she makes this process more tangible.

Growing up, Diewke’s parents made her very aware of the disasters that happened to our Mother Earth. At home, they even gave thanks to her every evening before dinner. Even though thanking the earth and the sun for the food that they had on their plate felt very awkward when she was a teenager, nowadays, she is glad that her parents taught her to be appreciative towards Mother Nature.

When she grew up I wanted to become a dancer, but when her career at the dance academy ended earlier than she’d hoped, she decided to study Geography. Earth is vast and fascinating. We have been studying it for centuries but still do not know everything about it.

At the same time, Diewke was longing to do something with her creativity, so decided to go to an Academy of the Arts to study photography. There, two of her greatest fascinations came together. And many years later, this book was a baby that came out of these two interests.

But why the Aletsch glacier?

When Diewke took her first glance at the Aletsch glacier, after coming up the Riederalp, and the Moosfluh, this enormous natural phenomenon was amazing! “I never could have imagined this feeling back when I was sitting at my parent’s dinner table. It made me feel so small, and so connected. It felt as if I was meant to be there.”

She immediately fell in love; “I saw how the Riederalp mountains around Aletsch had risen from the tectonic plates of Africa and Europe, crashing into each other. It felt like all of Mother Earth’s secrets were hidden in the centuries of old ice between the plates. I can’t explain in words what it’s like, being amongst these giants, entering the caves of the glacier, walking over her. It’s magical. I never felt more connected to nature than here.”

For 7 years Diewke visited Aletsch, but not alone. As her parents wanted her to be aware of Mother Earth, she wanted to pass this heritage onto her son. “Every time I took him with me, to let him experience the beauty. But it also turned into a tragedy, one that happened in front of our eyes, as the glacier was melting at unnatural speeds.”

Melting glaciers all over the world influence their surroundings. The melting water turns into rivers that provide important minerals for life in those rivers. The water is used for farming, as a means of transport, and as drinking water.

But 2022 Aletsch melted disturbingly rapidly. A record in the worst way. Due to a dry almost snow-less winter, and a hot summer following, melting started earlier and lasted longer than normal. On top of that Sahara Desert sand covered the glacier, which melted the ice even faster. And even though we see the effects all over the world for years now, we watched, almost paralyzed. 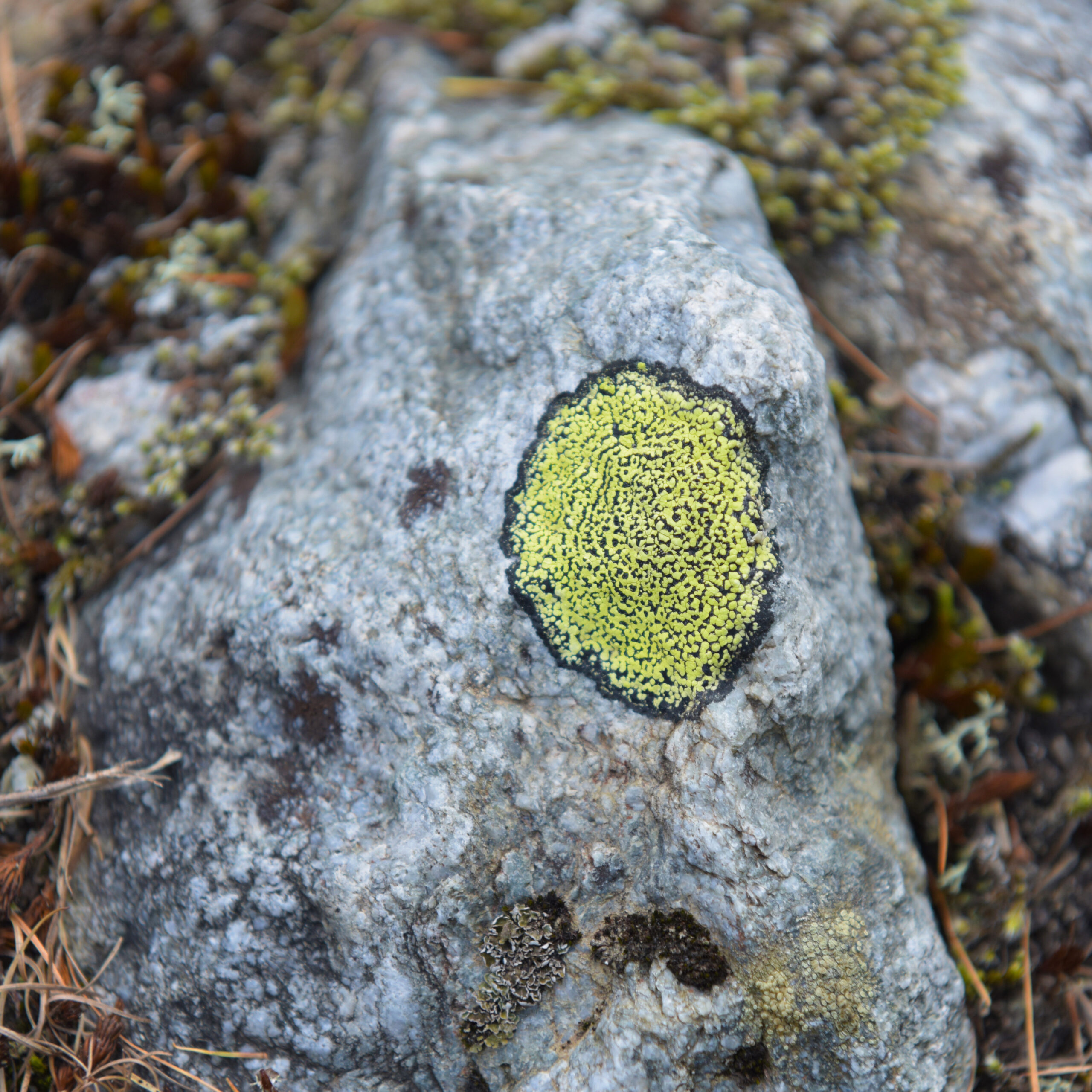 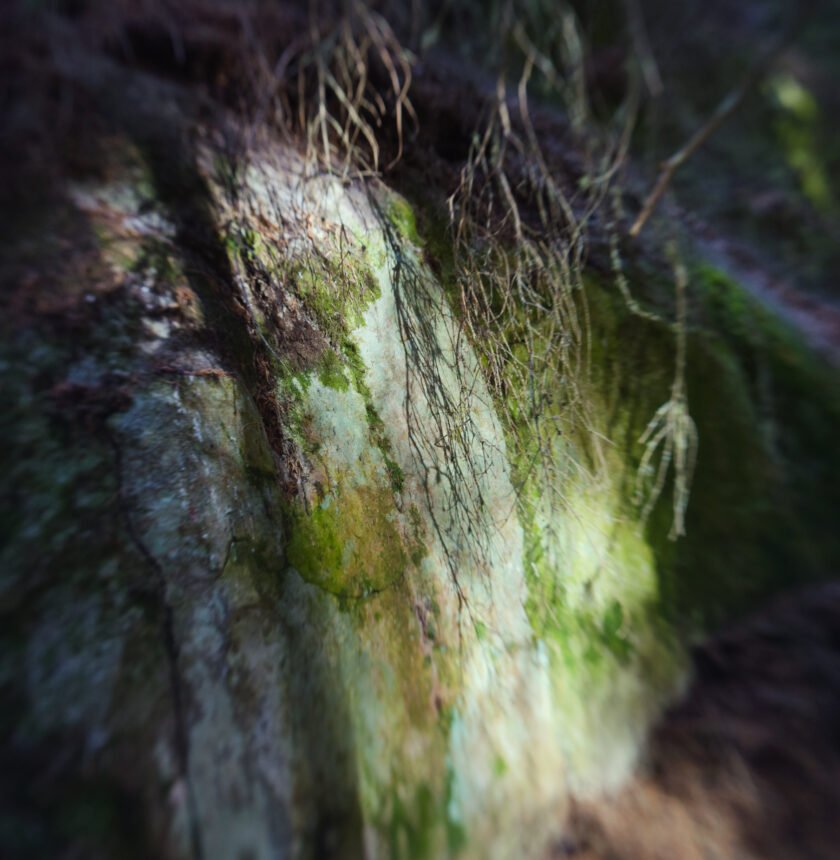 With all our power and all kinds of techniques, some now try to keep the glaciers from melting at these unnatural speeds. But an insurmountable disaster is coming, and we can’t stop it. We can merely slow it down. But as Nadine Ridder says: “As long as sustainable life is reserved for a select group of people, we will not progress.”

Therefore, we must listen to indigenous native people. They are the keepers of Mother Earth; they have been doing that amazingly for centuries. Long before the white Europeans decided to take everything. It’s all connected, you can’t separate climate change from inequality, as it all derived from the piracy that we call colonialism.

Therefore, she dedicate this book to her son, his generation, and to the generations after us. They must find their way to deal with the consequences of the mess we made.

Calling her a photographer or filmmaker on its own, is not enough. Image making contains so much more, it also is a responsibility to think about who you give space to, who you show and how. What do you give back, learning from that and evolving as she is. She is not afraid to make mistakes and actively working on that. Fighting for equality in all layers of human beings. It is an inner search to become a better person for her surroundings, for the people around her and the world.

A lot of the research that she is doing has to do with learning how to be a good ally for people that are marginalized. How can she use my privileges for the greater good, give her platform to others and rethink her own position so we can grow together into a future without inequality. 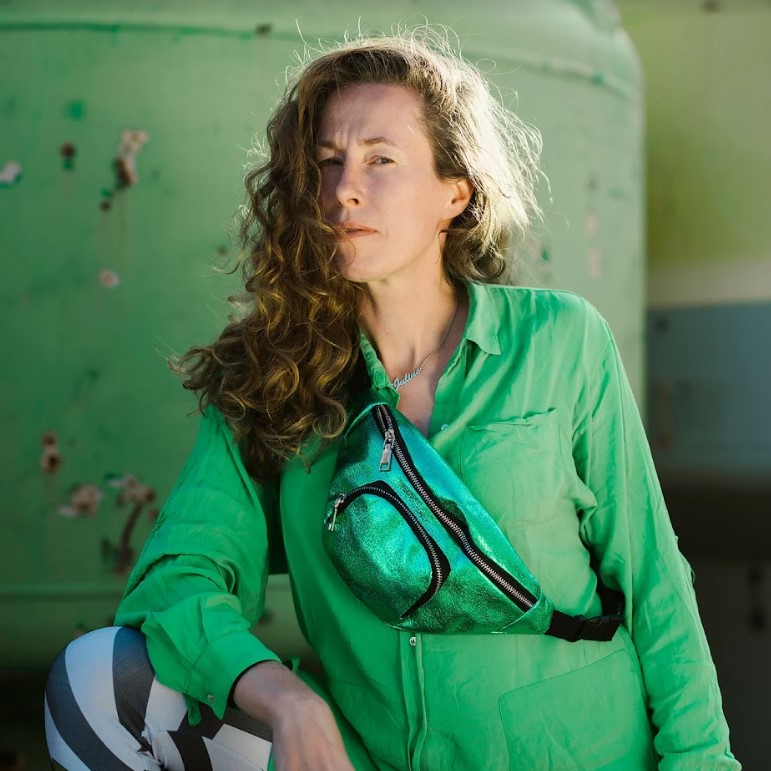